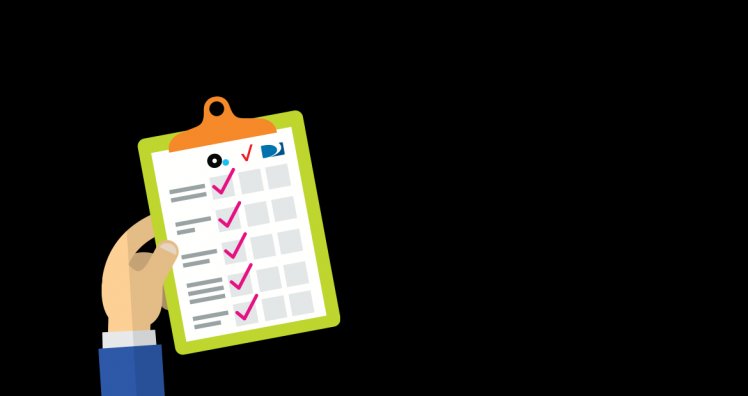 WVIZ/PBS is broadcasting on both a high definition digital channel as well as analog channel. In addition, three multi-channels, The Ohio Channel, PBS World and CREATE are also available.

*This column represents WVIZ/PBS's analog signal which is downconverted to standard definition by your cable/satellite provider. WVIZ/PBS HD 25.1 is a High Definition signal. The programming content is the same on both channels.

The Ohio Channel, 25.2 is a standard definition digital channel available to those interested in local politics from the statehouse 24/7. A mixture of state government, public affairs programming and Ohio based documentaries and programs, it is provided as a service of Ohio’s Public Broadcasting Stations.

CREATE, 25.4 delivers public television’s lifestyle shows in standard definition, 24/7. CREATE features many of television’s most recognized personalities and shows from the worlds of cooking, arts and crafts, gardening and home improvement including favorites such as Ciao Italia, Victory Garden, Rick Steves’ travel series, and many more.

Time Warner Cable carries all four of these digital channels and most other cable providers carry WVIZ/PBS HD, The Ohio Channel and are making plans to add the others.

To make viewing WVIZ as easy as possible during the transition, those households viewing WVIZ over-the-air should periodically rescan (or auto-program) the channels of your converter box or digital television and check your antenna placement and aim. You may need to re-aim your antenna as digital signals are very directional in nature. Once you receive the WVIZ/PBS digital signals, picture format will become increasingly important, our recommendation is that you “letterbox” PBS programming for the best result. Your remote control will have a menu or set-up button where you should be able to find picture formatting.