Cutting the cable cord and embracing a digital media world 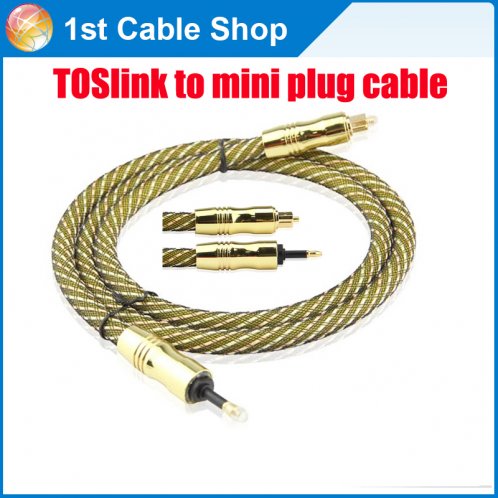 I have seen the future, and it doesn't have cable TV.

Our house is undergoing some repairs, so we've been staying elsewhere for the last week. I've been using my tablet computer for online access to HBO, Showtime and the other premium networks that make up the bulk of my TV viewing.

And you know what? It hasn't been the eye-straining, no-fun experience I'd been expecting. In fact, watching movies and shows while kicked back on the couch, my tablet resting on my tummy, has been rather pleasant.

That's bad news for Time Warner Cable, my service provider. If the company can't adapt to changing times and stop making me pay for hundreds of channels I never watch, it'll count me among the growing number of cord-cutters embracing a digital media world.

"You have more control than ever before, " acknowledged Mike Ananny, a professor at USC's Annenberg School for Communication and Journalism. "I have to think Time Warner is aware of that."

Ananny is even farther down the cord-cutting road than I am. He receives high-speed Internet access from Time Warner but relies on Netflix and Amazon Prime for his programming.

"All my friends are the same, " Ananny said. "Unless they're in the entertainment industry and need all the extra channels, none have cable bundles anymore."

Have we reached a capitulation moment where pay-TV companies are forced to recognize that they've lost the bundle war? I don't think so.

A recent survey by TiVo-owned Digitalsmiths found that about a third of subscribers are "on the fence" about keeping their pay-TV service. They're thinking of switching service providers or cutting the cord, the survey found.

That suggests the majority of pay-TV customers either are content with the way things are or haven't yet reached a level of dissatisfaction that would prompt them to take action.

At the same time, though, there are plenty of stats indicating that the clock is ticking on the old pay-TV business model.

Sports network ESPN, meanwhile, reportedly lost 3.2 million viewers over the last year as a growing number of pay-TV customers either cut the cord or sought so-called skinny packages that didn't include the industry's most expensive channel. ESPN accounts for about $6 of most cable bills.

Pay-TV companies gradually seem to be accepting that their business is moving online and that consumers no longer will stand for being ripped off with sky-high bills for unwanted channels. We're living in an iTunes world: You buy the song you want, not the whole album.

Comcast embraced this reality a few days ago when it announced a new streaming service, dubbed Stream, that will offer about a dozen popular channels, including HBO, for $15 a month. You'll also get on-demand content and a cloud-based recording system.

"It's an exciting time to be a TV fan, " Matt Strauss, Comcast's executive vice president of video service, said in a blog post. "There is more quality content than ever and seemingly limitless ways to keep up with all the shows and movies people are talking about."

The catch: Stream, to debut next year, will be available only to Comcast Xfinity broadband customers. They pay roughly $70 a month for a 75-megabits-per-second Internet connection, a service rep said. So with Stream, the total cost would be about $85.

Pricey, but way better than my current cable bill, which is approaching $200 a month for bundled TV, Internet and phone services. Unfortunately, Comcast isn't available in most of Southern California.

My best alternative at the moment would be to get Internet from Time Warner — Verizon's FiOS and AT&T's U-verse aren't available at my address — and then pay $20 a month for Sling TV, an online service that offers 19 channels. HBO would cost an additional $15 monthly.

That would be on top of the nearly $60 a month that a Time Warner service rep said I'd have to pay for 50 Mbps of broadband access. A speedier 100 megs would go for almost $70 monthly.

Chris Rethore, vice president of Los Angeles' MarketCast, an entertainment-industry research firm, said it's clear that most pay-TV companies are shifting their focus to broadband service rather than video. As a result, he said, they're trying to squeeze as much profit as they can from Internet users.

"The TV part is almost thrown in, " he said.

Broadband prices probably will remain high, Rethore said, unless the market becomes more competitive. The best hope for that, at the moment, is Google Fiber, a lower-cost Internet alternative gradually being introduced in cities nationwide.

I contacted Time Warner to relate the experience I've had this week as a potential cord cutter. What will you do, I asked, to keep people like me within the fold?

Dennis Johnson, a company spokesman, didn't have a good answer to that question. He didn't say, for example, that Time Warner is preparing to launch a streaming service similar to Comcast's.

"We offer customers a wide range of choices across multiple platforms to meet and hopefully exceed their entertainment needs, " Johnson said.

He listed an expanded selection of on-demand movies and exclusive access to Dodgers games as examples of Time Warner's pluses. He didn't mention that you can't watch the Dodgers elsewhere because Time Warner is charging other pay-TV companies too much for broadcast rights.

Coincidentally, I received a marketing letter from Time Warner this week telling me I could get faster Internet, unlimited calling and lots more TV channels for $150 a month for the first year. It neglected to say what I'd pay in the second year. A service rep put the tab for that package at $250 monthly.