Cable-ready TVs may need to adapt 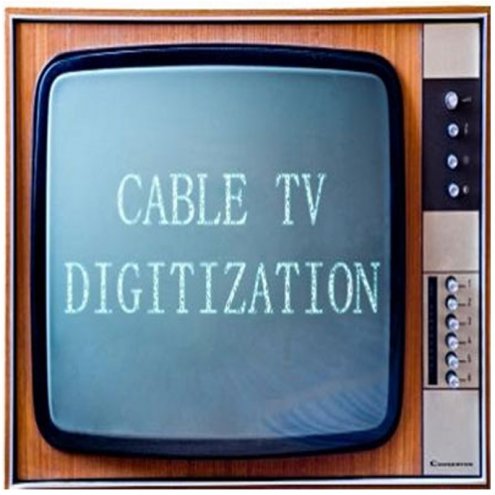 Cable customers in the Capital Region who connect their cable wire directly to their TV will soon be required to get an adapter as Charter Communications converts all channels to an encrypted digital signal.

The adapters will be free for the first year for residential customers, but after that, they will be charged a monthly fee. Charter's current plans are to lease the adapters to customers for $3.25 a month, the same fee Time Warner planned to charge customers starting in July 2017.

The conversion will have its advantages, providing a clearer picture and transmission of more high-definition channels, while also making possible faster internet speeds.

Many customers are already connecting to cable channels using digital technology, either via a cable box or digital converter.

"A large majority of customers in the Capital Region have at least one piece of digital equipment in their homes, " Russell said.

There is no specific timeline for the local transition to digital-only, but Russell said the change will occur "in the coming months" and that customers will be alerted of the deadline well in advance.

Digital adapters will be free for residential customers for one year, Russell said. After the conversion to digital, customers will not be able to access the channels without an adapter, set-top box or a streaming application.

The Maxx service, which also increased internet speeds, provided digital adapters to customers for free until June 2017, after which they would pay $3.25 a month to lease a converter box.

Rob Marcus, CEO of Time Warner Cable, said in a Jan. 28 conference call that it is "an interesting question, as to whether or not there is a real aversion to leasing a set-top box, and how much demand there will be for an alternative."

In the May order that approved the acquisition of Time Warner Cable, Charter committed to convert "Time Warner Cable and Bright House cable systems to all-digital within 30 months after the close of the transaction."

Charter will be rolling out new Spectrum packages in the coming months as part of the company's conversion to all-digital.