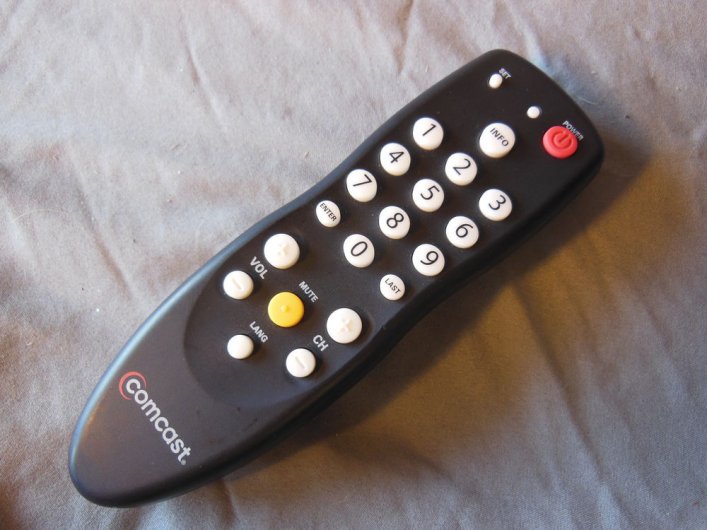 Matthew Strauss serves as Executive Vice President and General Manager, Video Services for Comcast Cable. In this role, Matt is the steward of one of the the nation’s largest pay TV distributors of video and entertainment services. With a strategic focus on innovation, personalization, and seamless access to the best entertainment experiences across platforms, Comcast Cable has introduced next generation video products and services that transcend traditional TV including the first cloud-based set-top box, the X1 Entertainment Operating System; the nation’s first talking guide; and the most robust video on demand platform in the business, Xfinity On Demand.

Under Matt’s leadership, the video business has experienced unprecedented growth driven by unparalleled innovation. Building upon the game-changing debut of the X1 platform in 2012, Comcast Cable has continued transform of the entertainment viewing experience with the launch of best-in-class features and services such as cloud DVR, live in-home streaming across devices, the talking guide and the voice remote. As one of the pioneers of video on demand, for more than a decade Matt has been a driving force in the strategic development of Xfinity On Demand. With more than three billion views annually, today Xfinity On Demand not only features the top 100 Nielsen-rated series but is also home to one of the largest programming catalogs in the world. And in 2013, Comcast Cable launched the Xfinity Digital Store, which quickly became one of the top digital retailers in the country and was named DEG’s Digital Retailer of the Year in 2015.

Matt joined the senior management team at Comcast Cable in 2004 as the Senior Vice President, New Media, where he led content acquisition and strategic development of all on demand and cross platform programming properties and services. In 2010, he was promoted to Senior Vice President and General Manager of Comcast Interactive Media, where he managed and developed the Company’s online and multiplatform entertainment and media businesses. Most recently, Matt served as Senior Vice President and General Manager, Digital and Emerging Platforms, where he directed Comcast Cable’s video strategy across platforms while also developing new multiplatform business opportunities.

Prior to Comcast, Matt served as the Executive Vice President and General Manager of Rainbow Media’s on demand Service Mag Rack, where he pioneered the video on demand model with one of the first national on demand networks. Prior to this, he served as Vice President of Business Development for Rainbow Media, where he led the organization’s acquisition strategy for new and traditional media. He also held several management positions with Disney-ABC, including serving in the Strategic Planning department for the ABC Television Network.

Matt has received several cable industry awards, including the Cable & Telecommunications Association for Marketing’s Mark Award, CableFax magazine’s Programmer of the Year and the Multichannel News’ Innovator of the Year Award for programming. He holds a B.S. from New York University’s Stern School of Business and resides in Cherry Hill, NJ with his wife and four children.