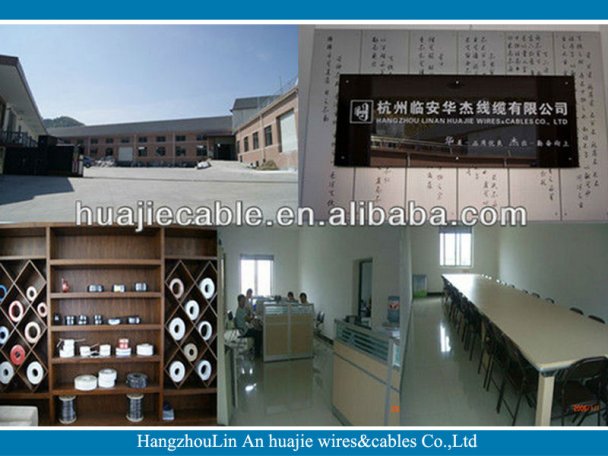 We sometimes run into a bit of confusion about "RG" numbers-RG-6, RG-59, RG-11, et cetera...here's a little piece to explain just what these are, and what they really mean (or don't mean).

All of the common RG designations apply to various types of coaxial cable. Some people think "coax" or "coaxial" cable means "antenna cable, " or "cable with F-connectors, " or some such thing, but coax is a much more general classification. Any cable which has two conductors which share a single common axis is a coaxial cable-a center conductor, accompanied by a shield, the two being kept apart by a dielectric and wrapped in an outer jacket. All common video cable types are coaxial cables, though that's harder to see in some than in others-for example, s-video cable typically is two mini-coaxial cables combined either in a common outer jacket or a zip-cord type arrangement.

The origin of the RG designations is in old, long-obsolete military specs; RG stands for "Radio Guide, " and the RG numbers are completely arbitrary. Most cables today are referred to as RG-# "type, " meaning that they don't strictly conform to the original Radio Guide specifications. The result is that the RG designations are so non-specific that it's not really possible to say how a cable will perform just from knowing its RG number. We see a lot of discussions on message boards and the like where it's asserted that "RG-59 has lower bandwidth than RG-6" or "RG-59 is not as well shielded as RG-6"; statements like that are never really strictly correct. They may be correct as between one particular RG-6 and one particular RG-59, but not between others.

Take RG-6, for example. The only thing one can say generally about RG-6 type coaxes is that they have an 18 AWG center conductor. An RG-6 might be a cheap generic CATV coax, designed strictly for economy, with a thin aluminum braid and a copper-coated steel center conductor; it might be a better-grade CATV coax, with an aluminum "quad shield" arrangement; or it might be a precision serial digital video coax like Belden 1694A, with a dense copper braid and double-foil shield, solid copper center conductor, nitrogen-injected PE foam dielectric, and extremely broad bandwidth and tight impedance tolerance. When people ask, "can I just use RG-6 for this application, " the only correct answer is a question: what do you mean by "RG-6"? High-bandwidth serial digital video and cable TV distribution may both use RG-6 type cable, but that doesn't mean that the cable for one is necessarily suitable for the other.