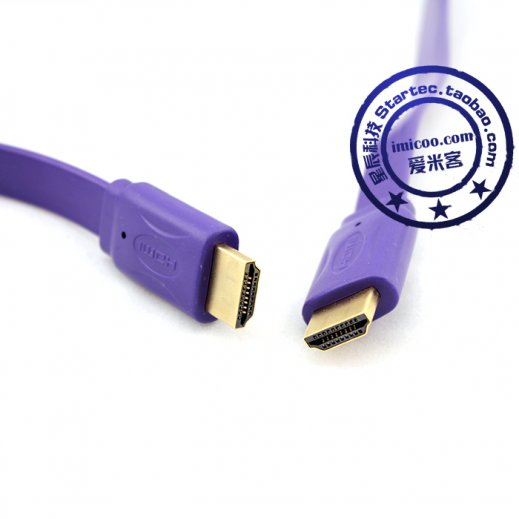 Your digital television must have a QAM tuner (Quadrature Amplitude Modulation) to work with the new HuskyVision signal. The QAM tuner allows your TV to receive high definition cable programming without a cable set top box. Unfortunately, some less expensive TV's come with a low quality QAM tuner that may not be able to pick up all the digital channels. You should verify the specifications when you purchase your TV or contact the manufacturer for specifications.

A NTSC (National Television System Committee) tuner is not compatible. This TV will require a digital-to-analog converter box to view television signals. (See information below to purchase a converter).

An ATSC (Advanced Television Systems Committee) tuner can receive digital signals but is not compatible with the HuskyVision system.

UITS will supply a student with a converter box in the event they have a television that does not have one. If a student is in need of a converter box, please visit the UITS Help Desk at the Math Science Building in Room M037 or call 860-486-4537. (Hours of Operation)

How do I program my digital TV to receive all the HuskyVision channels?

It is important to perform a channel scan on your TV to ensure you are viewing all the available analog and digital channels. Exact details on how to auto program or auto tune digital TV's will vary from manufacturer to manufacturer and from model to model. For best results, refer to the owner’s manual. Depending on the model of your TV, it may take between 20-45 minutes to complete the channel scan.

Step 1: Press the “Power” button to turn on the TV

How to address common reception issues?

The following issues are typically a result of a system wide issue, in-room cabling issue, the television, or connected devices: no picture on one or all channels, no color, buzzing sounds, dark or rolling pictures, stations on wrong channels, vertical bars, snowy pictures, etc.

Second, disconnect any other devices attached to your television, such as digital receivers, DVD player, Xboxes, etc., so that the coaxial cable is connected directly from the television to the TV jack. If this addresses the issue, then reconnect the devices to isolate the device creating the issue. If you have an external Blu-Ray player or game console, make sure the accessory console and the television are both set to the same channel (3 or 4).

Picture leans to side? Try adjusting the horizontal hold.

How do I make my analog TV work on the new HuskyVision digital cable system?

Why does my digital TV show channels with decimals or dashes?

On a digital cable television system, the “physical” channel numbers have decimals or dashes. However, some systems are designed to also provide “virtual” channel numbers (VCNs) that present the channel as a digit whole number. Unfortunately, different model digital TVs have different types of channel tuners and not all tuners can pick up the VCNs.

If you have a digital HDTV that will not recognize the whole number virtual channel after a channel scan, be sure to check the settings in the set-up menu – including setting the clock if your TV has one. If this does not work, your TV tuner is probably not capable of presenting the virtual channels and you have the following options:

Why does my TV only get channels up to Channel 13?

This question does not apply to the new digital HuskyVision service. Most televisions can receive channels from either an Off-Air Antenna or from Cable. HuskyVision requires your television input be set to Cable. If your television is set to Off-Air or Antenna, change this setting to Cable. This setting may be changed either by moving a switch or by following menu prompts for set-up. Refer to your owner's manual for details. You will need to reprogram/scan your TV once you make the change.

How do I connect my computer to the CATV system?

Television signals may be viewed on your computer by using a special PC TV card. Refer to the equipment manufacturer's manual for installation details. Be aware that performance and quality vary according to the equipment used.