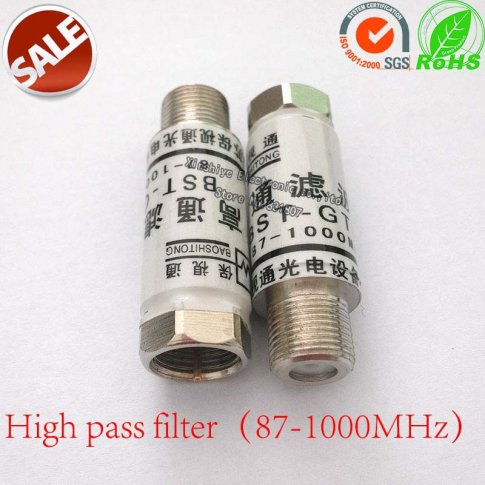 The "digital" part is actually done by a converter box. In order to recieve digital channels, you have to have this converter.

Any TV without the converter will just receive what they always have (regular analog TV).

Feedback received on this FAQ entry:

It's probably a bad wire between your cable box and your TV (this includes VCRs, etc).

Your digital channels should look much better than your analog channels. They don't quite look like DVD, but they should be somewhere in between.

Your digital box outputs a very nice picture, and if for some reason it looks bad on your TV, it's usually just a loose connector or bad wire AFTER the cable box.

Those "push-on" wires that come with VCRs are notorious for doing this. I know we all hate those screw on ones, they are a pain in the butt to use, but use them anyway. You'll notice a difference.

Of course, there's always the possibility that your TV is no good or a connector on the TV or digital box may be bad.

ALSO: Just a recommendation. If your TV has an S-Video input or RCA jacks (Yellow, Red, White), use them for your digital cable instead. It looks much nicer.