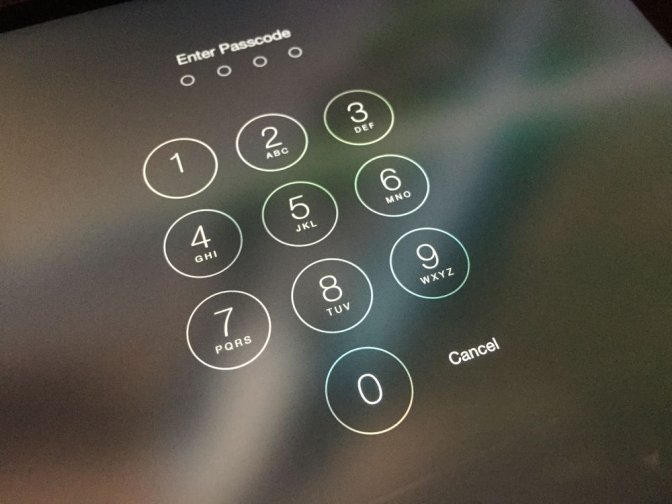 You stated "All other straight coax TVs in the house still got the HD broadcast channels which are at the end point of scanning for channels 1005 (FOX) through 1011 (PBS)." What channel on the TV is the same as channel 1005 (FOX)? If it is a channel like 5 it is analog. If it is a channel like 5.1 it is a digital channel and likely in HD. If it is an analog channel it will have the same programs but the analog channels are not in high definition.

Your post seems to demonstrate why I have had so much difficulty assembling useable information on this subject.

The cable package I signed into some 5 years ago was advertised by a mailing to my house. Stated "access to HD channels" - it was for the most basic cable package available. When installers got there, they said no HD channels would come with that service - got me to thinking if the cable company had some legal means of distorting the ordinary meaning of "access to, " but got it installed anyway with thought to cancel after a month.

I was so convinced the installers must be right, that I did not even fully scan channels on my TV, so missed where the HD ones were on the band, after long scanning of about 40 minutes. Keep in mind this is straight coax-to-TV. Many calls to COX - everyone assuring me that indeed the installers were correct, except my last call to cancel service. That representative just happened to have transferred from the tech dept., where she was exposed to the fact that the HD channels were there by coax alone. That day I fully scanned and found she was right. The earliest scanned channels: 5 FOX, 6 CW, 7 NBC, 8 CBS, 9 KUSI, 10 ABC, 11 PBS, were all repeated at the scan-end by 1005 FOX, 1006 CW, 1007 NBC, 1008 CBS, 1009 KUSI, 1010 ABC, 1011 PBS.

My very basic research caused me to believe these channels were presented via QAM, which I had no ability to understand when I attempted to read technical documents explaining what it actually was in technical terms. Suffice for me to understand that it was still an analogue signal that somehow encoded an HD signal as if it were digital, but it is not. These channels are what went away after one reconnect with TiVo changed the software to eradicate all those HD channels, though they still came through on every other TV in my house.

Now I still don't know if that is what QAM is, but I do know I never needed a box or mini-box or cable card before TiVo messed up my access to recording HD. Now these channels are indeed HD - the TV INFO reports their resolution, they are 16x9 and look identical to broadcast HD which is 5.1 FOX, 6.1 CW, etc. Since I have an antenna, I did still get some of the broadcast ones OTA, so could have recorded shows that constantly broke up, etc., but don't consider that very acceptable.

Anyway, on the mini-box business, I ordered one to see what it did at such point as they change the coax signal, but now I'm getting prompts from COX to "activate" the box, which I think means "mess up signal now rather than later" - they will do the changeover as soon as the detect the box in my chain, I guess - which would then presumably mess up all my other TVs. No one I've yet talked to at COX seems to be able to reassure me that the HD channels on the coax will still come through after conversion, though a rep did state he thought that was the case - sounded like he was making it up.

The TiVo mini will not work for me as it seems to require a four tuner DVR (don't have that), and perhaps that you be constantly hooked into the internet, which I'm not. I will be quite happy if my HD broadcast channels 1005 through 1011 come through after conversion - maybe I will have COX back out, remove the cable card and see what appears on my TiVo after scanning again, but I definitely do not want to do as they suggest and ruin my signal now rather than later.still searching for information that can assist me in keeping what I have had.

Many people buy properties in Coronado Panama as a second or third home. This is convenient because during your absence you can rent an apartment for $ 1200-1700 per month. Today, many investment companies have turned their attention to this Latin American tourist country. Here they constantly invest funds for the construction of cottage settlements or townhouses, build new condominiums. Experts say that real estate prices in Panama will not remain relatively low for long, which is why it is extremely profitable to make a contribution to this country today.