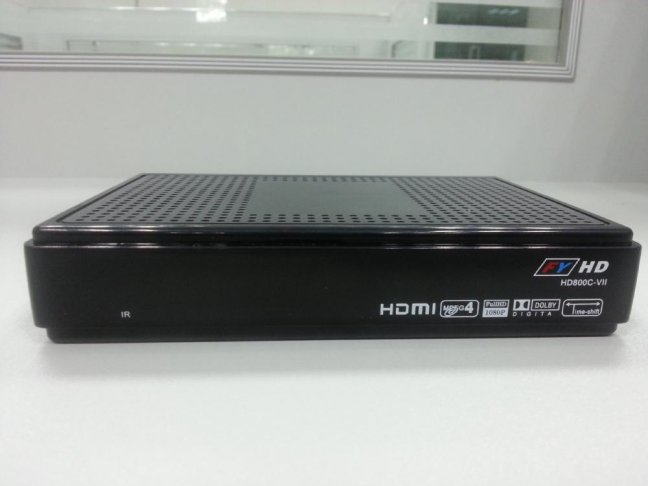 Most subscribers must rent their boxes from the cable companies, at fees that usually run well over $200 per year.

Even as the Federal Communications Commission pushes a plan to let cable television subscribers choose their own set-top boxes, the nation’s biggest cable company said Wednesday that it’s getting ready to ditch set-top boxes altogether.

The Comcast announcement comes as the FCC prepares for a final vote on a proposal that would force cable companies to let consumers buy set-top boxes from any provider. Today, nearly all cable subscribers rent their boxes from the cable companies, at fees that usually run well over $200 per year. The FCC plan seeks to spur technical innovation in the cable industry, while saving money for consumers.

But in a blog posting announcing the new system, Comcast senior vice president Mark Hess said his company’s move away from set-top boxes proves there’s no need for the federal government to intervene. “In light of the success of the apps-based model in the marketplace, ” wrote Hess, “the far-reaching government technical mandate being currently proposed by the FCC is unnecessary.”

The FCC pla n was passed in February, by a 3-2 party line vote. But Ajit Pai, one of two Republican commissioners who voted against the plan, wrote at the time that “our goal should not be to unlock the box; it should be to eliminate the box.”

A period of public comment on the FCC plan ends Friday, to be followed by a final vote on whether to enact the new rules.