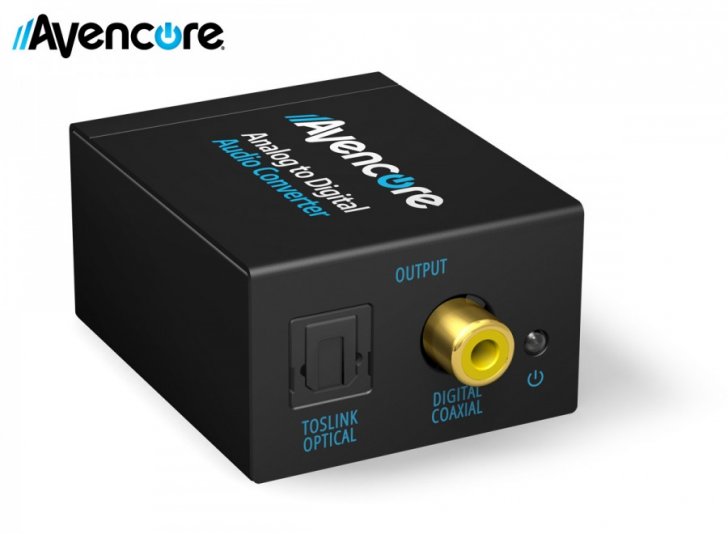 In many countries, a simulcast service is operated where a broadcast is made available to viewers in both analog and digital at the same time. As digital becomes more popular, it is likely that the existing analog services will be removed. In some cases this has already happened, where a broadcaster has offered incentives to viewers to encourage them to switch to digital. In other cases government policies have been introduced to encourage or force the switchover process, especially with regard to terrestrial broadcasts. Government intervention usually involves providing some funding for broadcasters and, in some cases monetary relief to viewers, to enable a switchover to happen by a given deadline.

The switchover for individual countries varies; in some countries it is being implemented in stages as in Australia, India and the United Kingdom, where each region has a separate date to switch off. In others, the whole country switches on one date, such as the Netherlands, which switched off all analog services on 11 December 2006. Some countries have different switch off dates for each channel, such as China where CCTV channels 1-5+ were switched off first.

Almost all analog formats in current use - PAL, NTSC, and SECAM - were standardised between the 1940s and the 1950s and have had to be adapted to the technological innovations since then. Initially offering only black and white images with monophonic sound, the formats have had to be modified to broadcast in colour and with stereo sound, second audio program (SAP), captioning, and other information all while being backwards compatible with televisions unable to use the features. Additionally, engineers have had to implement these protocols within the limits of a set bandwidth and the tolerances of an inefficient analog format.

However, during this time, the application and distribution of digital communications evolved. Digital television transmission more efficiently uses the available bandwidth and can easily integrate other digital services. While analog video and audio broadcasts can not efficiently include other digital services, they have the advantage of greater area coverage because a degraded signal can still be usable to a fringe user while a digital one will just drop off.

The Geneva 2006 Agreement set 17 June 2015 as the date after which countries may use frequencies currently assigned for analog television transmission for digital services, without being required to protect the analog services of neighbouring countries against interference. This date was generally viewed as an internationally mandated analog switch-off date, at least along national borders. The European Commission has recommended that digital switchover should be completed by 1 January 2012 - Commission Recommendation 2009/848/EC, of 28 October 2009.

After the switch from analog to digital broadcasts is complete, analog TVs will be incapable of receiving over-the-air broadcasts without the addition of a set-top converter box. Consequently, a digital converter box – an electronic device that connects to an analog television – must be used in order to allow the television to receive digital broadcasts. In the United States, the government subsidized the purchase of such boxes for consumers via their coupon-eligible converter box program in 2009, funded by a small part of the billions of dollars brought in by a spectrum auction. The program was managed by the Department of Commerce through its National Telecommunications and Information Administration.