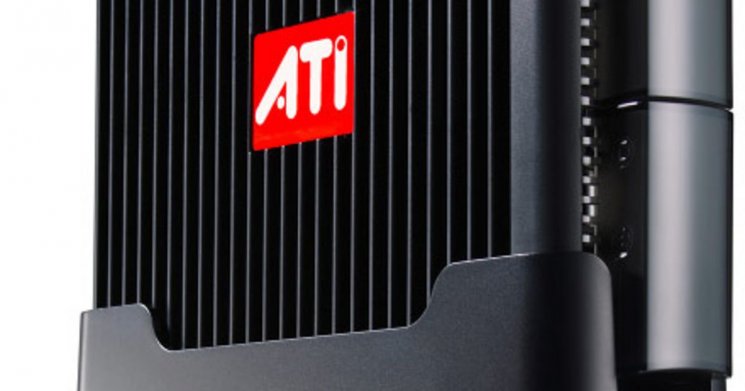 Editors' Note: Since this preview was published, Timothy Dodd (Time Warner Cable Group President for Technology Policy) issued a statement on Time Warner Cable's behalf: "Time Warner Cable has worked with both Microsoft and PC manufacturers throughout the development and testing of this new technology. Our priority is to provide all our customers with a positive installation experience. The opportunity for self-installations of CableCARDs in OCUR devices will be determined on a system-by-system basis, in light of actual experience in the field with this new product." Also, while Dell initially told us it would be ordering the cable service on behalf of the customer, it has since decided that this strategy needs further investigation.

The Dell XPS 410 with ATI TV Wonder Digital Cable Tuner is the culmination of the things we've been promised for years: the ability to use Media Center Edition (MCE) with digital cable TV. With this latest iteration of the XPS 410, users can now time-shift (and even place-shift, to an extent) TV programming that they've been aching to view on their PCs. The XPS 410's copious storage capacities alone are reason enough to be excited for this technology (think about the last time you "lost" episodes on your DVR or TiVo during a vacation because they were edged out by newer recordings). Though TV on Vista's MCE interface is still a niche product, this system makes great strides toward making Dell and Microsoft's vision of the "digital home media suite" a reality.

Cable Without the Set-Top Box

We've been promised CableCard on PCs for years. For the uninitiated, CableCard is a cable industry-standard technology, comprised of a PCMCIA-sized card and an external or embedded card reader, that allows your local cable TV company to send basic and premium channels, including HDTV, to devices in your home without the use of a "set-top" box. I define a set-top box here as your typical cable box with an addressable tuner that is required for viewing premium content (like HBO and Showtime). It is usually directly connected to your TV with a DVI, HDMI, Component, S-Video, or RF coaxial cable. It differs from a CableCard in that cable boxes are self-contained, have their own remotes, and are usually rented from the cable company (which owns it).

For the past couple of years, high-end flat-panel TVs have been shipped with working CableCard readers built in, which decode premium and other digital cable channels. Similarly, the same CableCards fit in the TiVo Series3 DVR and work much the same way. Both setups mean you have to pay only the cheaper rental fee on the CableCard itself. With its TV Wonder Digital Tuner (also known as the OpenCable Unidirectional Receiver, or OCUR), ATI is bringing the same built-in functionality to PCs. The TV Wonder, which is the only CableCard reader available for all PC manufacturers, allows computer manufacturers to create Vista PCs that can access digital cable instead of the simple analog SDTV or over-the-air HDTV that users have been limited to in the past.

The TV Wonder is a sleek, yet bulky box that sits next to the PC, in this case a tricked-out Dell XPS 410 multimedia powerhouse. We received two TV Wonder units from Dell, along with a new 27-inch widescreen LCD monitor and a set of speakers. The internal TV Wonder found in systems like the Sony XL3 Digital Living System (announced at CES this year) is the same card reader, without the outer casing. Niveus created a new case to hold two internal card readers. Other desktop-style systems will likely come with the same external boxes as the XPS 410, while other Digital Entertainment Systemstyle PCs will use the internal card reader.