How to Watch a Digital TV Without Using a Converter Box 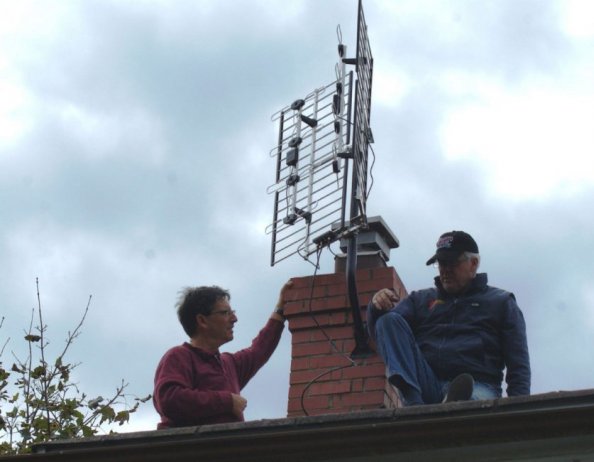 Connect one end of your coaxial cable to a coaxial port near your television.

Connect the other end of your coaxial cable to the coaxial port on the back of your television.