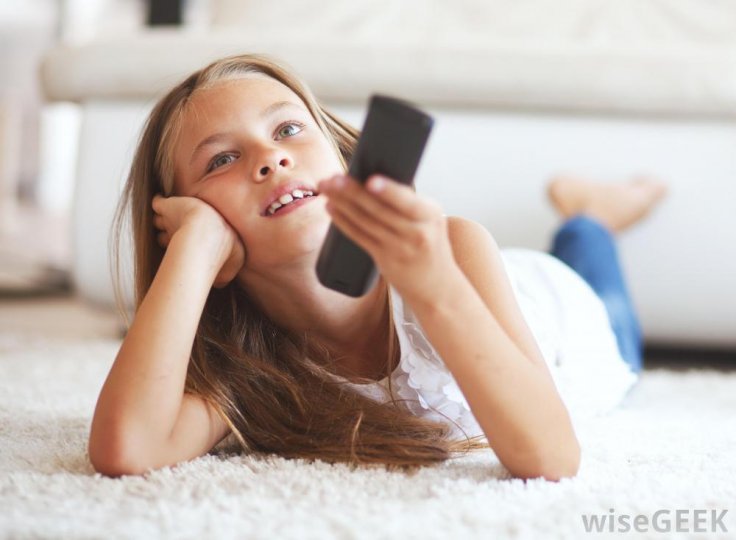 A cable descrambler is a device which decodes a cable television signal, so that it will display on your television. Cable subscribers ordinarily get a cable box directly from the cable company when they sign up for regular or digital cable. Based upon the subscription they select, certain channels are descrambled while others remain scrambled. There may be additional features to permit cable customers to watch "pay per view" or "on demand" shows and movies.

It is also possible to purchase cable descramblers. If the use of the cable box is authorized by the cable company, and appropriate subscriptions are paid, there is no problem. However, if the device is a "pirate box descrambler", which decodes cable television without authorization or payment, that use is illegal. If somebody offers to sell you a descrambler with the promise of "free cable", it is almost certain that they are selling you an illegal device.

Unauthorized use of an illegal "pirate box" cable descrambler ordinarily provides a basis for both a civil and criminal litigation against the person who possesses the descrambler. The civil suit may be brought by the cable company which otherwise would have received revenue from the television programming decoded by the box.

Sometimes a cable technician will detect an illegal descrambler when performing service. Sometimes a person's name will appear on a customer list from a company which is sued or searched by the police in relation to the sale of illegal pirate boxes. There is also technology that can enable a cable company to detect the presence of a cable box within a home which does not subscribe to cable, or should not have a cable box of the variety detected.

The consequences for being caught with a pirate box descrambler depend upon the amount of evidence possessed by the police or cable company. Even where the cable company has records showing that a suspect cable descrambler was purchased by somebody at a particular address, or detects the presence of a box within a house, that may not be enough to act against the resident of that house. If the cable descrambler may be in use for a legal purpose, the mere presence of the box is probably not enough to interest the police. While the cable company can file a civil lawsuit for "signal theft", they will likely not file a lawsuit unless they are confident that they can demonstrate that the box was used illegally.

If the cable box is detected in a residence where there was no cable subscription, or is found to be connected to the cable line where there is no lawful use for the box other than descrambling programming to which the resident does not subscribe, it is much more likely that a civil suit will result, and it is more likely that the police will take an interest in the case.

If a cable company files a lawsuit, under U.S. federal law it will ask for damages in the amount of lost cable revenue (usually a high estimate based upon what could have been watched through use of the unauthorized descrambler, as opposed to what was actually watched), and if victorious may also receive statutory damages of up to $10, 000.00 and an award of attorney fees and court costs. The attorney fee award may well be larger than the amount found owing for unpaid cable fees.