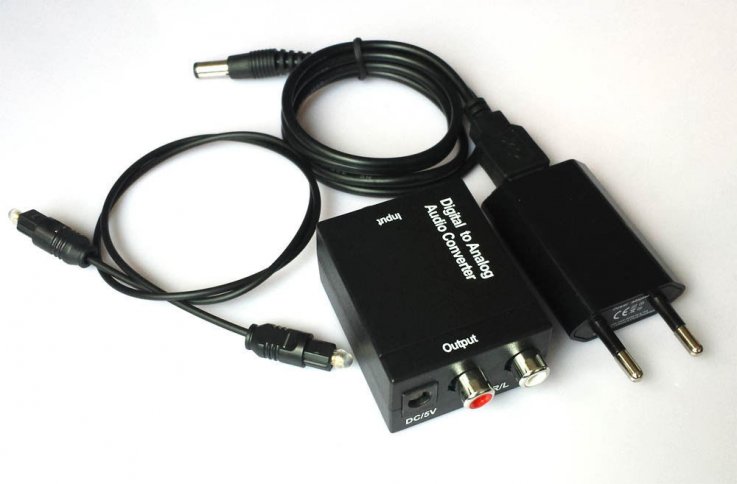 The first part is yes, you can connect a 5.1 surround sound system to an analogue stereo headphone output (which is what your 3.5mm stereo jack socket is).

The second part is tricky, as it depends on what the TV manufacturer has decided to to with the MPEG2 or Dolby Digital signal riding alongside the picture of a broadcast.

All of the above applies to the media player's built-in 3.5mm headphone socket, if it has one.