The Satellite and Cable Directive 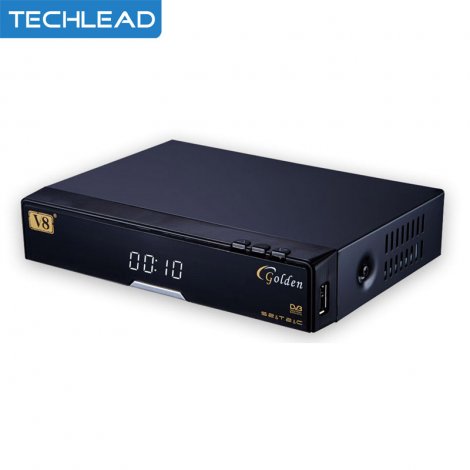 One of the 16 initiatives of the Digital Single Market strategy, adopted on 6 May 2015, is to review the Satellite and Cable Directive in order to assess if its scope needs to be enlarged to cover broadcasters' online transmissions and whether further measures are needed to improve cross-border access to broadcasters' services in Europe.

The Commission has carried out a retrospective evaluation of the Satellite and Cable Directive and a public consultation.

Building on this experience, the proposed regulation in the copyright package aims at facilitating access to more television and radio programmes online from other EU countries. In particular, it introduces the application of the country of origin to some online transmissions of broadcasting organisations, and the collective management of rights to retransmissions by means equivalent to cable.

The Public Consultation on the Satellite and Cable Directive

The Commission assessed whether EU rules on copyright licensing for TV and radio broadcasting by satellite and cable are still up to date in our online environment, and whether they have helped European citizens access to TV and radio channels from other Member States.

The review also considered how to allow for wider online access to content, notably broadcasters' programmes, by users across the EU. The consultation helped the Commission assess the impact of extending the copyright clearing facilitation measures of the Directive.

For satellite broadcasting, the Directive establishes that the copyright-relevant act takes place in the country of origin of the broadcast. In the case of simultaneous cable retransmissions, the Directive introduces the collective management of the rights.