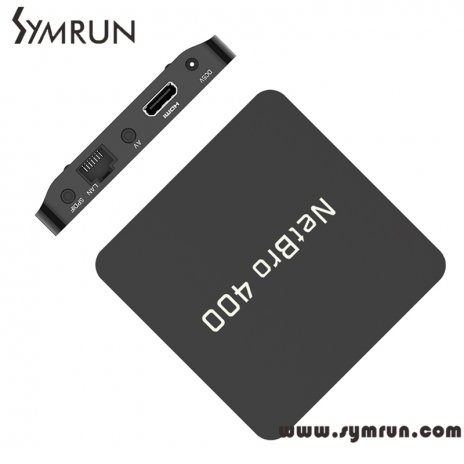 Wheeler believes consumers would save money if it becomes easier for any company to offer devices that substitute for the set-top box households typically rent from their cable provider. Thus, the FCC appears poised to reintroduce a 2010 proposal intended to "open up" the set-top box market.

The chairman is misguided. Decoupling the set-top box from the video service may remove a charge from Americans' cable bills, but is unlikely to change consumers' total bills, on average. And while the average bill may stay constant, the price for service is likely to increase for households who lease a small number of boxes and decrease for households with larger numbers of boxes. That's probably not the outcome the FCC wants.

Eliminating the set-top box is unlikely to change the average price because consumers pay for video service, and the set-top box is a part of that bundle, regardless of how it is marketed and billed. Just because cable companies charge separately for the set-top box does not necessarily mean removing the boxes would reduce the total price consumers pay for video service. Like any business, video providers charge what they can. If they can't charge for boxes they will probably increase the fee for service.

At the same time, charging for set-top boxes also plays another role — as a tool for charging subscribers with different levels of demand different amounts. The key to making the economics of industries with high fixed costs like cable and broadband work will always be finding ways of charging higher prices to those with higher demand. One way cable TV charges more to households who value the service more is by charging per TV connected via the set-top box.

If lower-income people tend to have fewer televisions connected to their cable service, then they are the ones most likely to see price increases under the FCC's proposal.

That said, there's a lot to dislike about the current set-top box regime. The boxes are big — compare one to devices for Roku, AppleTV, Google Chromecast or the Amazon Fire TV stick. Many have uninspired user interfaces, though Comcast's much-lauded X1 shows that's not always the case. Perhaps most importantly, it's often difficult for consumers to know the total price of their service when they compare deals, not just because of myriad taxes, but also because fees like those for set-top boxes are not always clear. Some cable companies could earn much-needed goodwill by improving their pricing transparency.

Additionally, it's not obvious that providing set-top boxes will always be in cable's interest. The boxes aren't free to cable companies, and in the longer run, allowing consumers to choose among interfaces and devices designed by Google, Amazon, Apple and others might increase the demand for the underlying cable service and help stem cable's loss of video subscribers.

Ultimately, mandating that cable companies provide an open interface is likely to fail, just as the FCC's last set-top box intervention — CableCARD — did. Regardless of the rules on set-top boxes, video providers will set prices based on how much consumers are willing to pay for the video service, not on how many line items are on the bill.