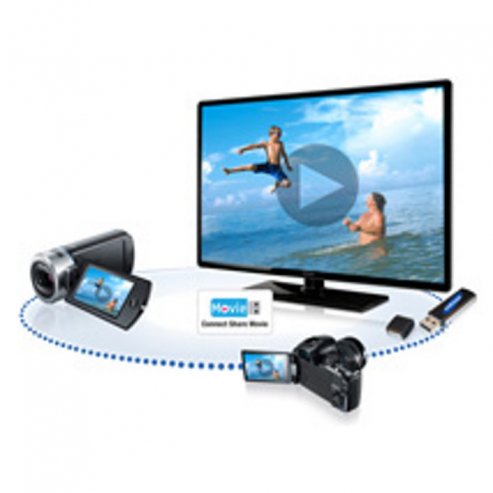 That project relies on a new breed of one-way box that Cable ONE calls the "HD-capable, all-digital device" (HD-ADD).

Cable ONE's plans went into high gear on May 29, when the FCC granted a waiver for the MSO's Dyersburg, Tenn., system, allowing deployment of HD-ADDs with embedded security. The waiver lets Cable ONE sidestep the FCC's 2007 mandate. (See Cable ONE Snares HD Set-Top Waiver and Countdown to 'Seven-Oh-Seven'.)

That system serves just 6, 400 subscribers, but a successful deployment there could set the table for similar deployments by Cable ONE and other Tier 2 and Tier 3 MSOs that want to go all-digital using inexpensive boxes that can display HD.

But Cable ONE's waiver is weighted down with stipulations. Cable ONE pledged to migrate the system to all-digital within one year of getting the waiver; to provide at least 50 HD channels alongside a tier that simulcasts those channels in standard definition; and to provide one hi-def box to subscribers at no cost and offer additional HD-ADDs for a monthly fee of no more than $1 per month. Cable ONE also promised to continue supporting retail TVs and set-tops that use the CableCARD security interface.

In a modified request filed November 20, Cable ONE is now asking the FCC to give the MSO until Jan. 31, 2010, to place orders for "sufficient" one-way HD-ADDs for the digital conversion in Dyersburg. It also wants allowances to complete the all-digital transition and launch its 50 HD networks within six months after the delivery of the necessary HD-ADD components.

Hard target: $50
Part of the problem is that Cable ONE's plan largely hinges on getting the boxes for $50, well below the $300 to $400 the MSO estimates it would cost to purchase two-way boxes with removable CableCARD security modules. Cable ONE estimates it will need up to 21, 000 HD-ADD devices for its Dyersburg conversion.

Cable ONE is talking to vendors, but according to the filing, "at present [Cable ONE's emphasis], none of the potential options results in the availability of an HD ADD at the requisite wholesale price of $50 or less."

Who's Cable ONE talking to? Motorola Inc. (NYSE: MOT) and Cisco Systems Inc. (Nasdaq: CSCO), which make up the U.S. cable set-top "duopoly, " are in the mix. But so are a number of others that are trying to break into the U.S. cable market, including EchoStar, Huawei, Latens, and Conax AS . (See Huawei Seen as Likely Moto Suitor, Huawei Breaks US Set-Top Seal , and EchoStar: We're Cable's Answer .)

Cable ONE thinks suppliers will be able to hit the price target, but acknowledged it's going to take longer than anticipated, considering some of the products under discussion aren't commercially available yet. Plus, if Cable ONE opts to mix and match software and hardware from multiple vendors, it will likely need time to complete the necessary integration work.