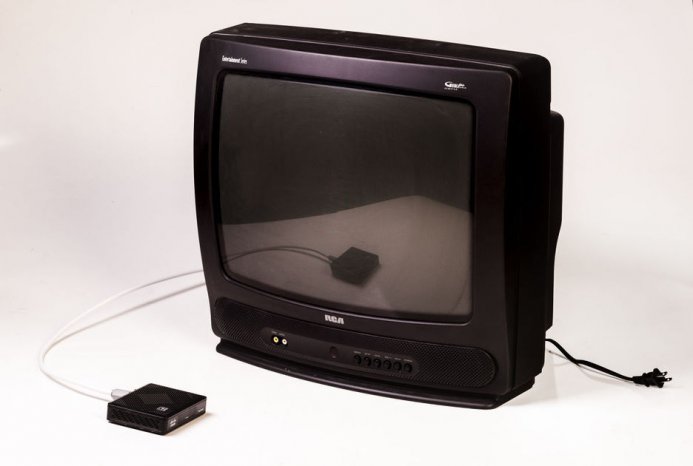 This problem will probably wind its way through the courts and/or FCC, with in all likeliness the cable companies eventually losing. Of course cities could unilaterally get involved and order the cable companies to carry the local channels in the open w/out the use of a 'converter', or else they must remove their cables from city public lands (ouch! - cable companies should remember not to bite the hand that helps feed them). I think this whole thing was the idea of some 'bean counter' who thought it was a great idea to increase or maximize revenue with out flying it by the legal department first. If they did fly it past legal, the people in legal may be newer and the old boys familiar with local channel requirements long retired. Unfortunately fixing this issue through the legal channels will take time. Because of the encryption, there is basically no way around the changes TWC has now done except for dropping Basic, paying the added fees (which are ridiculous because most TVs now have cable ready digital tuners in them) or setting up your system to now use Over The Air from a central antenna (kind of going old school but with digital TV signals).